For the fourth time I am going back to Chicago to play with the Grant Park Festival Orchestra. Sitting in one of these compared to Lufthansa rather old American Airline airplanes I am actually very much looking forward to my short stint with this highly motivated group in one of the most amazing open-air venues in the world; located right at Millenium Park the star architect (Disney Hall) Frank Gerry had built this very creative space in 2000 – about 20.000 people fit on the lawn in downtown Chicago looking at his eruptive shell while great arches over the lawn provide the greatest sound system I have experienced so far, righ before Hollywood Bowl, I dare say. Many little loudspeakers are attached to these arcs, so that at the very back of the lawn, maybe 200 m away from the stage, you hear almost better than right in front of it.

I already played there when concerts still took place at the old venue, not half as attractive but still charming since it is right in the middle of one of the world’s greatest and maybe most improved cities. In 1989 I went to the Ravinia Festival as part of the Steans Institute of Young Artists to take lessons with Walter and Robert Levin, Heinrich Schiff, Sylvia Rosenberg and some other wonderful musicians. Chicago itself struck me as a bit run down, but in the past ten, fifteen years it really developped into a gorgeous place to visit and live. This time I will play the Rococo Variations by Tchaikovsky, the conductor will be Hans Graf who is not only a great collaborator but also knows more about wine than any other person I have ever met. Well, more than me anyway, but that’s easy, since I can’t remember any names, so I am a real wine-moronâ€¦

It wasn’t much fun practising in the past few days since Berlin just had its hottest day ever, 38,7 degrees Celsius! I got up early when it was still “only” in the early thirties, but at some point I got worried for my poor cello, being covered in sweat. Oh, it’s not so much the Rococo Variations I am afraid of but much rather the Bach Suites I have to perform in 12 days in Berlin’s Radialsystem, maybe the coolest perform space in Germany. I think I am more scared and afraid of playing all Bachsuites than doing both Shostakovich Concerti, Prokofievs Cellosymphony and as encore Schumann and Haydn Concerti in one evening 🙂

Why? Well, because it is the bible for us cellists, everybody knows every single note and has an opinion about it – but that’s not even 5% of the reason; the real respect I have is that it is musically so incredibly difficult, to play in style with a lot of creativity, sense of improvisation and heart while trying not to get lost and even more important not to loose the audience. As amazing as this music is as easy it can get incredibly boring because just playing the notes ain’t enough by far. In Bach’s times composers didn’t put many markings in, neither articulation nor dynamics or speed, so it was very much up to the performer as what to do with the text. If we only play what is written on the page it would be incredibly monotonous. At the same time there is the grave danger of doing too much, thus deflecting from the true message of Bach’s music. Oywey, I am already shitting my pants just by thinking of the challenge laying ahead.

No, I am not marking anything in my music, no bowings, fingerings, phrasings, articulations, musical ideas or even dynamics – my wish is to be so much in charge of the music that I can actually be as creative as possible and quasi improvise whatever I am playing, even though I am ideally playing the notes as written (well, I have yet to get through Suite No.5 without blackout, since I find it highly confusing to play it in scordatura, with the A string tuned down to Gâ€¦). But I made the experience that some wrong notes don’t manage to outweigh the advantage of hearing a performance which is not completely pre-conceivedâ€¦ 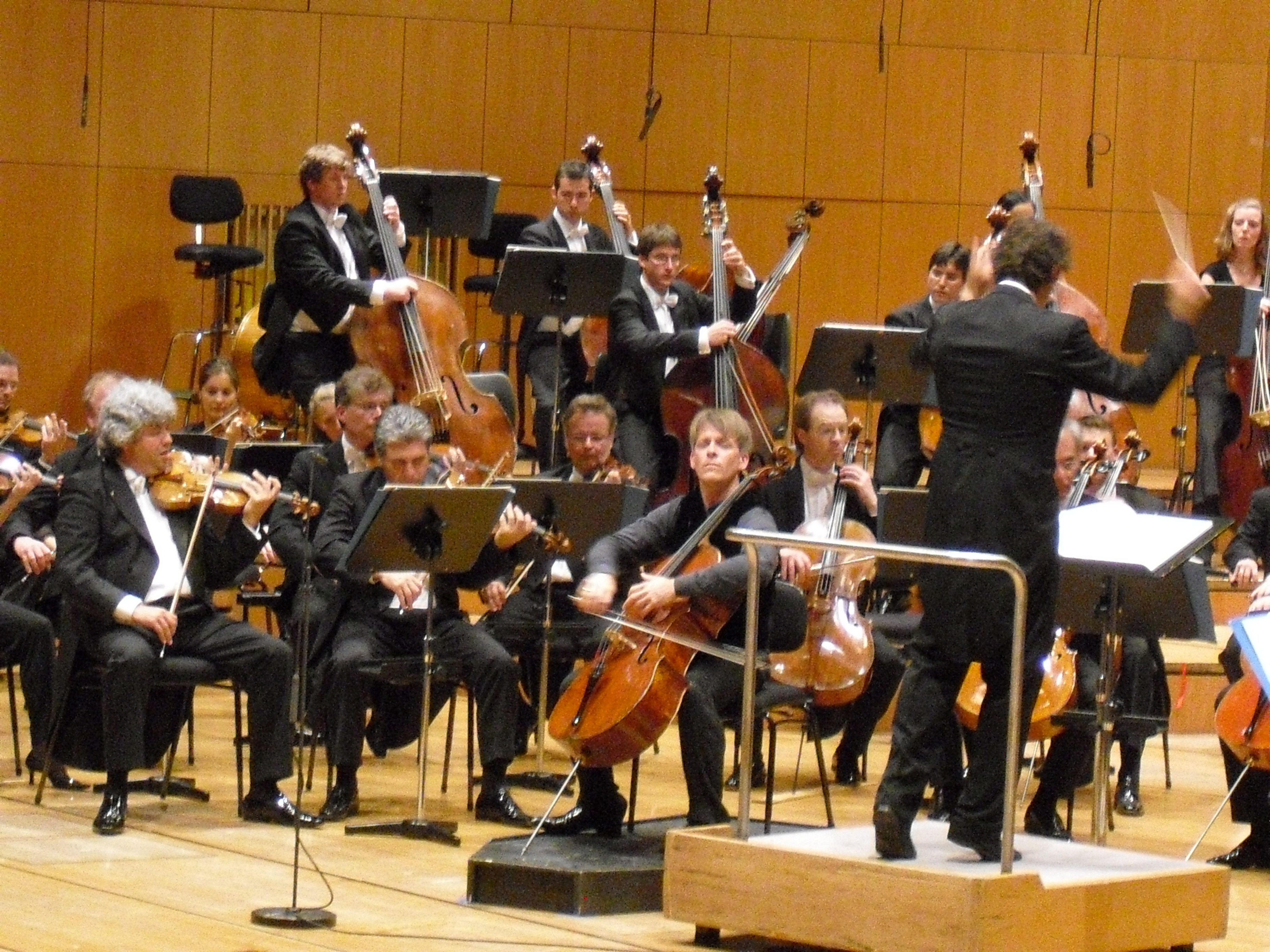 Last week I was still playing Prokofievs Cellosymphony with the Munich Philharmonic Orchestra under the charming and gifted Eivind Gulberg Jensen, facing the tough task to perform while the Fifa World Championship went into its final phase. Even tougher was it to keep the concentration going after a rather good first performance on Sunday morning with the second one happening 33 hours later. What to do in the meanwhile, especially after the first concert went so well that my son JÃ¡nos claimed that he had never heard me as well before? I took him to the Starnberger Lake going swimming, jogging and for the first time in his life windsurfing, eating hearty Bavarian food in a Biergarten right at the lake thus pretending I was on holidays. You can’t keep the tension on for 33 hours so I figured taking a short holiday with the favorite person in the world would provide a good second concert. Well, it wasn’t bad, but a far cry from the first night inspite of me having worked the piece again as if I hadn’t played it in ages. But it is so difficult to trick your psyche, and so I was running behind the perfect feeling I had in concert No.1 which already is a bad idea.

I was actually comparing it to the performance of Germany at the World Cup, playing a perfect game 1 (4:0 against Australia) and in game 2 kind of trying to get into the same mood against Serbia, in vain as we all know – same story after the glorious victory against Argentina followed by a subpar performance against Spain. No no, don’t misundertstand me, Spain has the better team, but the German team was definitely not on the same roll like against Argentina. But the main reason they lost, I thought personally, was the fact that the German population got too cocky, talking about the finals inspite of the fact that the team leader, Bastian Schweinsteiger, had directly after the game against Argentina stated that Spain was the best team in the world. I am a bit superstitious in these things – you must believe in yourself, but you MUST not believe you already won a game you still have to play, especially if the other team is as brilliant as Spain. The players didn’t, but if 90 Millions compatriots expect you to win the finals against the Dutch, this is bad luck in my eyesâ€¦

The finals yesterday? A pity, because unlike the German team which tried to compete on the same level like Spain, trying to play attractive football, the Dutch pretty soon tried to destroy the great passing game of the Spaniards which unfortunately they achieved, so we all saw a rather louzy game, I thought. Well, the hype is over, I am almost glad about it, because finally the pseudo football fans can make place of the real aficionados who actually understand the concept of off-side and other complicated rules. Finally back to the local football and our hopes that the Berlin team Hertha will manage to get as soon as possible out of second league into the First Bundesliga where they belong (yes, I admit, as a born Berliner, I am a member of that looser team from last yearâ€¦)