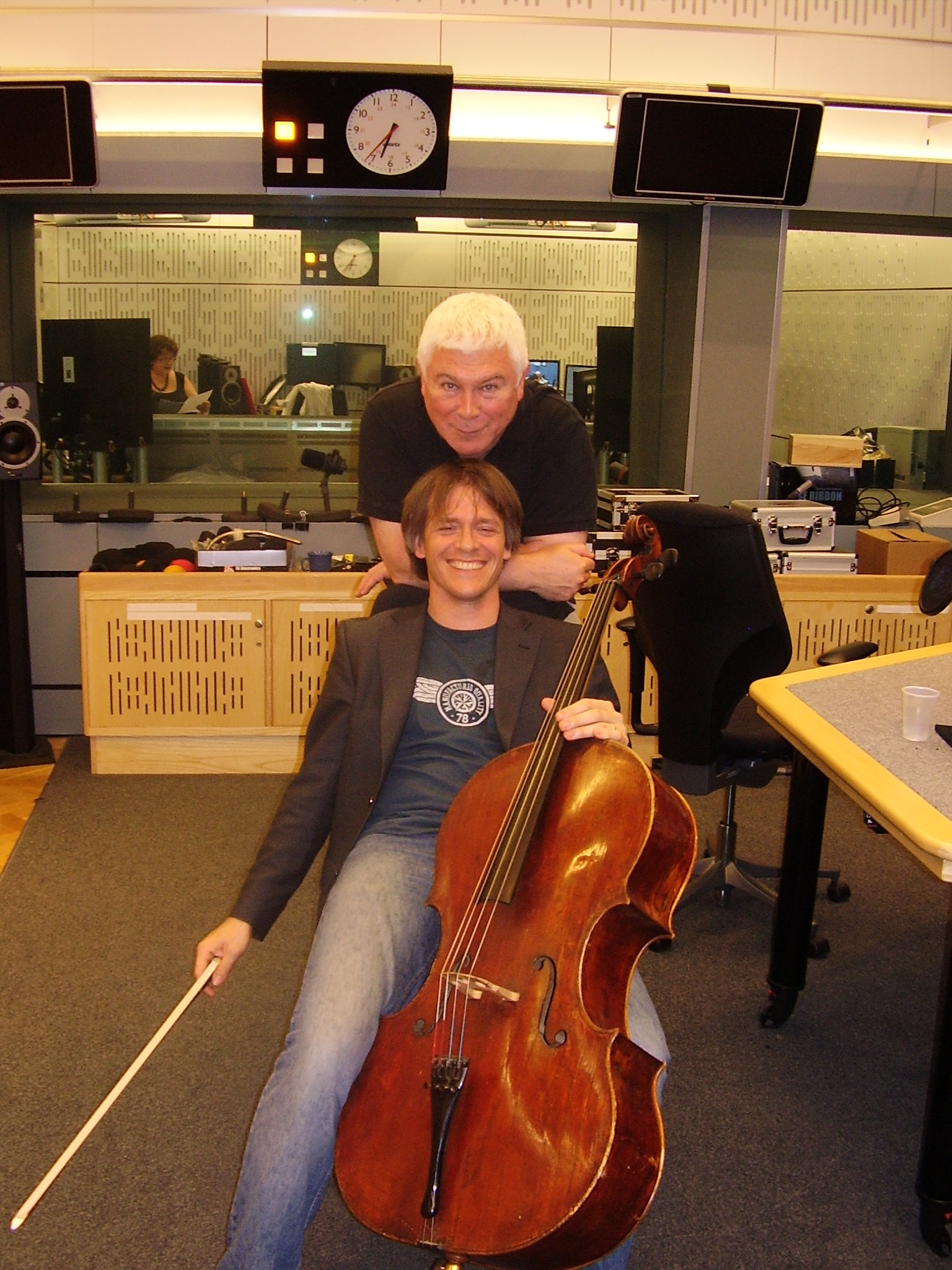 While waiting for my manager Angela at a restaurant in near I take advantage of my plane having arrived 25 minutes early (!) and write a little bit about the beauty of these two cities. Well, these past few days have been splendid all over Europe, I guess, and that helps to put everything into a nicer light, but I must admit, with its old Victorian town houses and these many little side-streets has an enormous charme which I just experienced while walking the 15 minutes from Paddington Station to the little Italian trattoria. And if you take the cultural and the party life into account you are wondering which city could surpass this attractive beauty!?

has one big problem though: It is as popular as and thus almost unaffordable to live, at least live well. Everything is so expensive, housing, restaurants, public transportation â€“ I really donâ€™t know how people manage to effort this, but they do. I just read that the British people in general are in debts, similar to the Americans. Maybe thatâ€™s the way to afford to live in a place like this. Or not?

How about ? Yes, I agree, it hasnâ€™t got the same old charme as London, since it has been much more destroyed in the war, but especially in what was formerly West-Berlin (where I was born) they took advantage and made this city fit to the 20th century, something one canâ€™t necessarily say about London; in Berlin we have the so-called â€œcity-highwaysâ€ with tempolimit 80 km/h, but they get you around without destroying the image of the city. Most important streets have four lanes, some even six, so we donâ€™t suffer of the same traffic collapse does. Is this beautiful? No, this is not what I meant by calling a beautiful city. It has its beauty, but it is definitely not a sight-seeing city as . But it is absolutely gorgeous to live here.

We live in a very affordable apartment (3-bedroom, 2 Bathroom, huge kitchen and a lovely balcony) for a price you couldnâ€™t even buy yourself a bathroom in central London. And yes, this one here is very central, for me the perfect location â€“ and this is only possible in as far as I know: 3 minutes walk from our sons school (Spanish-German Europe-School), the choice of many very nice restaurants (Italian, Austrian, Suisse, Cuban, Vietnamese, Thai, Japanese, Chinese) within 2 minutes walk, music store and supermarket 1 minute etc. Then the airport: 12 minutes by car, main train station 9 min by public transportation (S-Bahn, kind of tram, 1 minute walk), Philharmonic Hall and entertainment district 12 minutes by car, and the best of all: 15 minutes by bike, and you are in the most beautiful forest in which you can get lost for ever.

Just take this weekend: After returning from I had reserved Saturday/Sunday for playing with my son Janos (my wife had a concert in , so it was just father-son-fun), and we took full advantage. Wonâ€™t bore you now with every little game we played (tons of soccer obviously) and the meals we cooked together and consumed on the balcony, but we took a motorbike trip to the Berlin â€œbeachâ€ â€“ actually really beautiful beach, great sand, tons of sun, very big, at the Wannsee, which is more than just another lake. Itâ€™s huge, many sailing boats on it, trees everywhere (except the beach J), rather clean water â€“ paradise. And the best thing: it is only 15 minutes from where we live. And this is the beauty about (or at least the former West): everything seems very close together, you donâ€™t loose time getting from Y to Y, unlike in or . And culturally Berlin is one of the most exciting cities anyway (tons of Theaters, 10 Symphony Orchestras, three fully established Opera Houses, 50 Museums and lots of sub-cultural activity).

No, for tourists it isnâ€™t the greatest city, but to live and to raise your children, yes, I love it!
Now I have to run, have to play two little encores at the BBC’s very funny “In Tune” with Sean Rafferty. Well, I hope I will be playing in tune enough – fingers crossed…