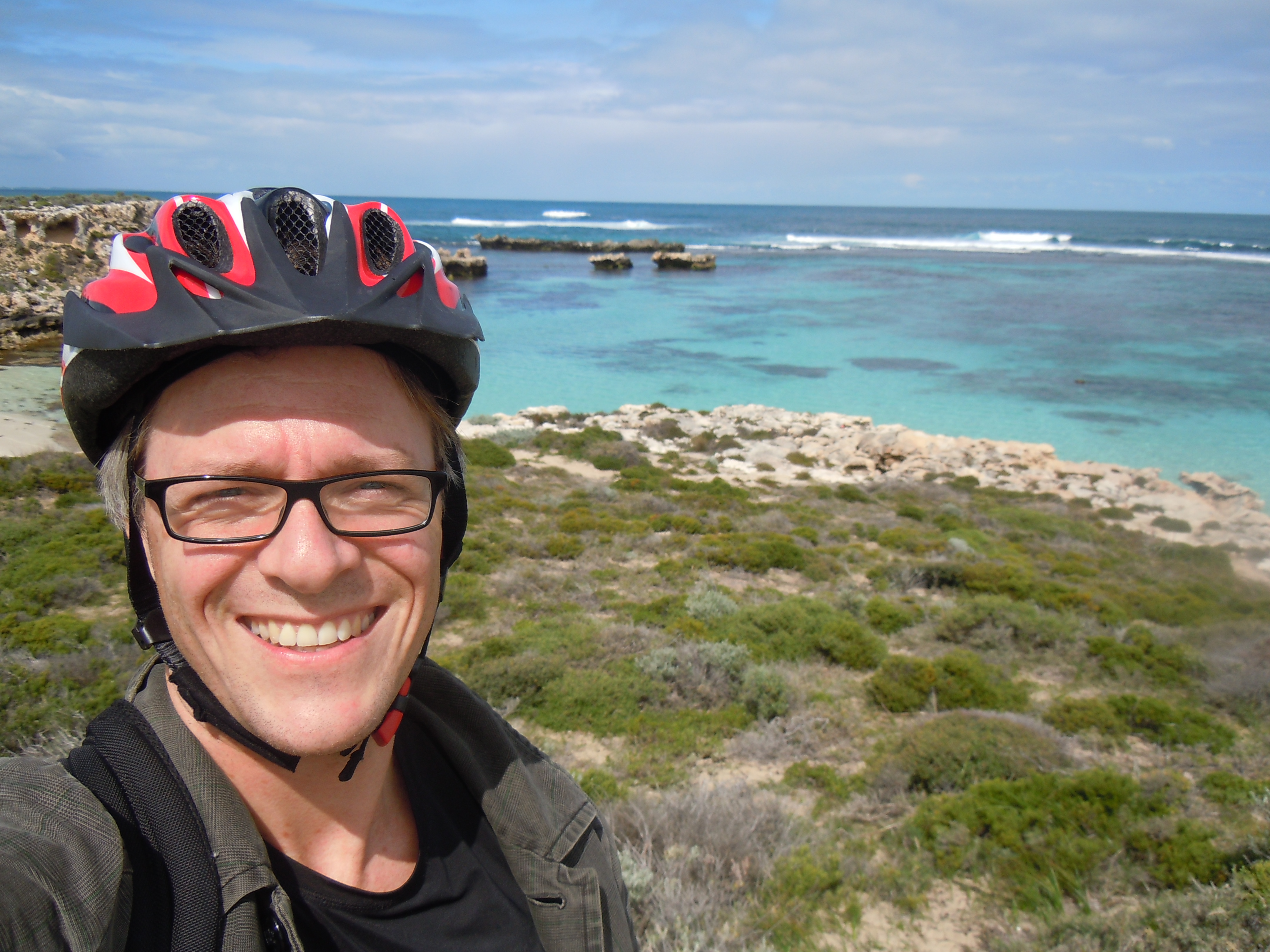 When a journalist asked me ten years ago about my dreams and aspirations for the future, having already played with important orchestras at important venues, my answer was as quick as it was simple: I would love not only to be able to make a living by playing music for the rest of my life, but more importantly that I would love playing the cello with 50 as much as I did being 20 years old. And when I think of last night, playing Shostakovich’s wonderful First Celloconcerto for the third time in a row in Melbourne, finishing off my five-week Australian tour with four different orchestras and some chambermusic and teaching, I can happily confirm that my dream has come true! No, I am not fifty yet, but music rather grows on me if anything. Somehow I was always aware (also by seeing bad examples) that the magic of music might get lost after too manyÂ  years of performing too many concerts. How to keep it fresh, how to find something new without starting to do crazy “stuff” just to entertain oneself is maybe the most important task of a professional musician. Being aware of that and trying to avoid routine might be a reason that I am quite optimistic about making it at least until 50, if not 70!

While I can’t wait to finally come home and spend some free days with my loved ones, yesterday I felt more than just love for music, I felt a much deeper urgency, felt the essential need to share whatever the driving force behind Shostakovich’s music is. Maybe I was just tired, maybe it was the pressure of a live-radio broadcast with the possibility of my fiancÃ©e actually listening on the internet (I have most respect for her musical opinionâ€¦), but it was one of those concerts where things didn’t go smoothly, where it felt more like life and death than trying to get to the perfect performance. For the orchestra it was a special occasion: after concerts in Hobart and Launceston they took their program for the first time to the absolutely gorgeous Melbourne Recital Center, and together with their conductor Sebastian Lang-Lessing they provided the energy and flexibility needed to bring such a piece to life.

I struggled brutally through the last few minutes of the last movement, grabbing the bow with my fist in order not to drop throughout the last two pages, and when it came to our prepared encore (Silent Woods by Dvorak) I had to change bowings because my right arm was too exhausted to keep the bow steady on the string in these long gorgeous lines. On top of everything my endpin slipped in the second bar and I could not find another hole for the next few minutes as this is a very soft, delicate and legato piece and I didn’t want to interrupt the lines.

Oh, I was sweating and cursing myself for not having sharpened the endpin, but at the end of the day this all doesn’t matter – once a performance is done, it is old news, it’s over with, and all we can try is to see every single concert as the possibly last one and enjoy the beauty and enchanting quality of music in a live performance venue, value the fact that we still have such thing as a concert; people could just listen and watch at home, but they keep on looking for this special difference of attending a concert versus watching it on DVD or youtube. Balance, perfection and view is definitely better on TV, but the so-called special moments, when the aura of performers and audience start mixing, this you only can experience by being part of it, either on stage or in the audience.

Eight hours lay-over in Bangkok are the price I am paying for dashing off right after my last note to the airport, grabbing the first flight out which means that I will arrive home in the arms of my beautiful wife-to-be about 34 hours after I played my very last note. After the Brahms Double Concerto in Sydney I had spent a week in Melbourne as I had mentioned in my previous blog, then I went to beautiful Perth and Adelaide to play four times the first concerto by Camille Saint-Saens before travelling to Tasmania to play with this small but very exciting group of people, the Tasmania Symphony. Oh, Perth and Adelaide were good fun, too. I enjoyed immensely working with Asher Fisch in Perth, especially his interpretation of the Franck-Symphony in the second half, which I was allowed to perform as well, was very convincing. In between I gave myself the pleasure of spending a day bicycling on Rottnest Island, a dreamlike little place off the coast of Perth – it suddenly felt like holidays again, just without the pleasure ofÂ  sharing it with my partner.

Since I am with growing age getting more and more interested in finding ways how to explain music and celloplaying to students, I took every single teaching opportunity, gave masterclasses in Perth, Adelaide and also in the last few days in Melbourne, even coaching an old friend from university. Oh, teaching is so much harder and more tiring than performing, because you have to constantly challenge your own believes in order to give justice to the person in front of you, trying to understand what he is driving at and if the way I feel is really valid enough to change somebody else’s view.

I never had a teaching position, never had any students on a regular basis, but the older I get the more I am tempted and interested in conveying how I think cello should be played. Maybe I am just incredibly old-fashioned, but I love the way how older generations didn’t seem to worry so much about “projection” but much rather about quality of sound, beauty and honesty of expression, which is all serving the musical language, not destroying it. In all these masterclasses and lessons of the past few weeks it came always down to the right arm and the use of the bow. As the bow makes the music, far more time has to be spent on working out where on the string with what speed and how much pressure we want to pull the bow while trying to phrase, articulate, breath and sing with it.

It looks as easy as anything, but it is very, very hard, and while I have never actually stopped thinking and working my bowarm after I attended a masterclass of Pinchas Zukerman in the summer of 1989 at the Ravinia Festival in Chicago in which he focused on the importance of the bowarm, I come to realize that this is incredibly hard to explain to students. In order to project better, modern cellists often choose a rather quick bow-speed, moving the bow closer to the fingerboard than the bridge. If you compare it to older generations, they move the bow considerably closer to the bridge with lesser speed, which gives the sound more overtones and depth, but less “sound cloud” as I like to call it. Maybe the modern way is louder, I don’t know and I don’t really care, because for me it becomes less personal and more “pauschal” as we would say in German, general, flat.

The challenge I find is to combine the variety of different bow speeds with playing nearer the bridge, at the same time managing going “in and out” of the string. Instead of “ironing” the sound by scratching near the bridge, it is crucial to find a way to not stay deep inside the string with the bow all the time, but in order to get the sound to still breathe we have to be able to release in chosen moments. While it is hard to explain in a lesson, it is even harder to write about it. Maybe this sounds all very technical, but without thinking and working on this, making music is so much harder. And while it is muchÂ  more fun to talk about and teach music, it is fruitless if the particular student has not spent sufficient time in working out what to do with the bowâ€¦

Before boarding the next 12-hour flight to Munich I will sleep a bit now in this crowded Thai-Air Lounge in order to avoid jetlag, because 20 hours after my arrival I will have the honour of playing for the German and the Turkish presidents at some state dinner in Schloss Bellevue (the president’s residence), and maybe it wouldn’t look so good if I was the one falling asleep in my own performance. Oops, I hope it is not a black-tie thingy, because I don’t have stuff like thatâ€¦.