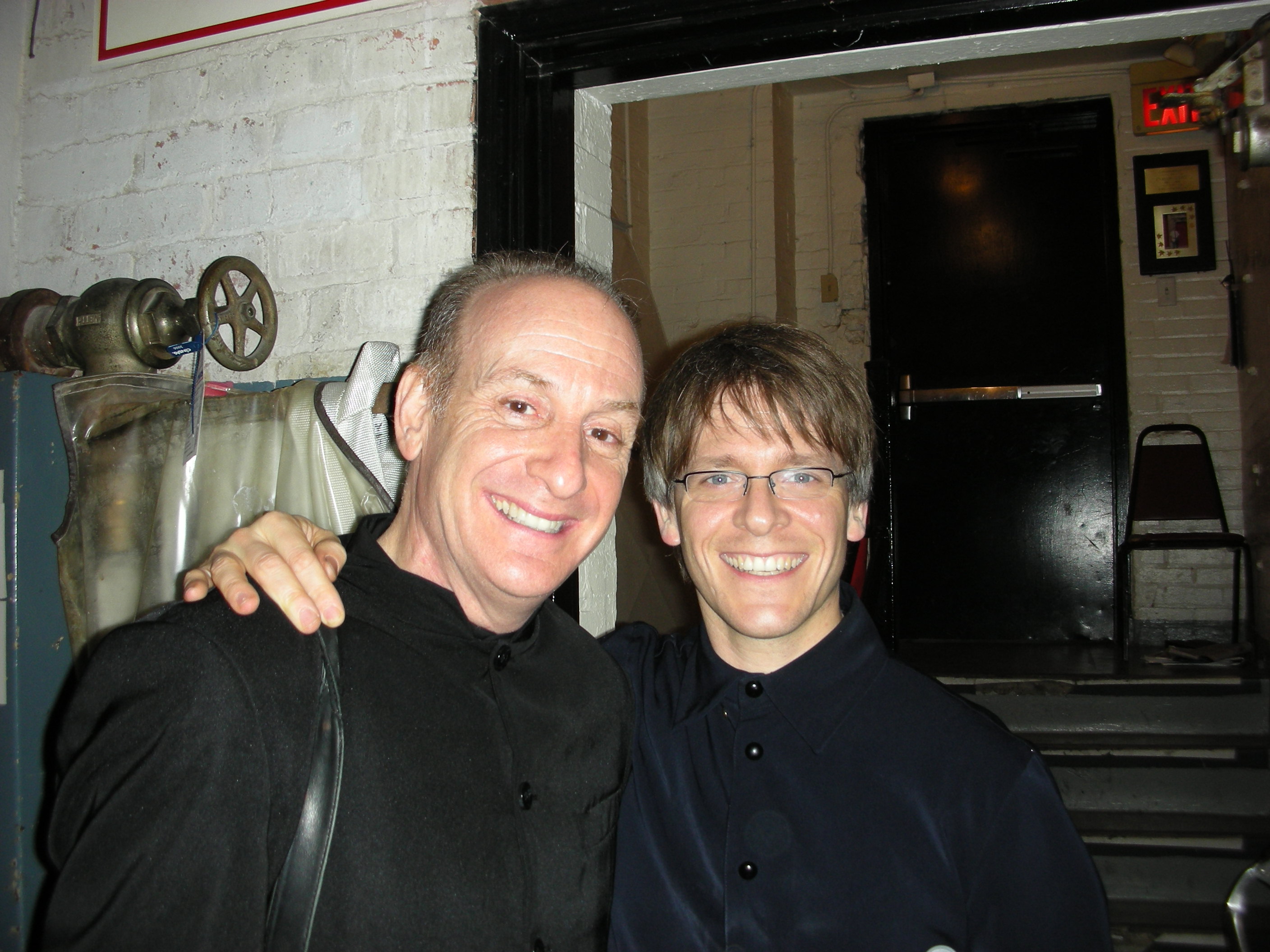 Yes, I escaped the winterstorms in Germany and travelled for 20 hours to San Antonio for two concerts of Saint-Saens. Crazy? No, travelling is fun: I watched the new James Bond movie and “Dreamgirls”, read my book (Shalimar the Clown by S. Rushdie), slept 3 hours and was almost sad, that the journey was over so quickly.The Saint-Saens doesn’t fit into my repertoire this year at all, but it feels nice to play it again after a couple of years of not doing it. Unfortunately I have so much to practice (oh, the Suite Italienne coming up in a recital in London next week, tough piece) that I can’t really enjoy the beauty of San Antonio, or at least the summerly weather here.

But I was truly impressed by the quality of the orchestra here. They played in the second half the Three-cornered-Hat by M. deFalla and La Mer (Debussy) – an incredibly perfect performance including passion and great colours. Conductor is Larry Rachleff, a name I’ve never heard before, normally a bad sign for a conductor in his fifties.

But not this guy: good musician, and La Mer I haven’t heard that good in a very long time (very difficult piece). For me it was a struggle today with the Saint-Saens, I guess I practiced too much Reger today (re-memorized the last solo suite). It didn’t feel elegant and French, but that’s the problem with that piece: in order to fill the hall and to cut through the orchestra, we have to give so much more than we should, that this quasi student-concerto becomes incredibly difficult.

At home I am always very good in playing it, but in concert it becomes one of the concerts I have most respect for. Maybe also because the music is so obvious, which makes it harder to do something personal and special without being over the top. And technically it has its dangers. Not many, but then it’s such a short piece, that if you screw up with few difficult places, you missed most of the concerto… 🙂

I have never been fulfilled playing it on stage, but whenever it has been recorded, I was pleasantly surprised that it wasn’t as bad as I felt, so I hope this was the case also tonight (because people seemed to be quite happy) – that’s always the hope we have, that somehow the charisma and the atmosphere transported enough to make up for the lack of interpretive depth 🙂

Oh, but after a very lively talk-back after the concert we had a most delicious dinner which makes all the travelling and hard work worth while – some French place in San Antonio, lovely company, lovely food, what else could one wish for!