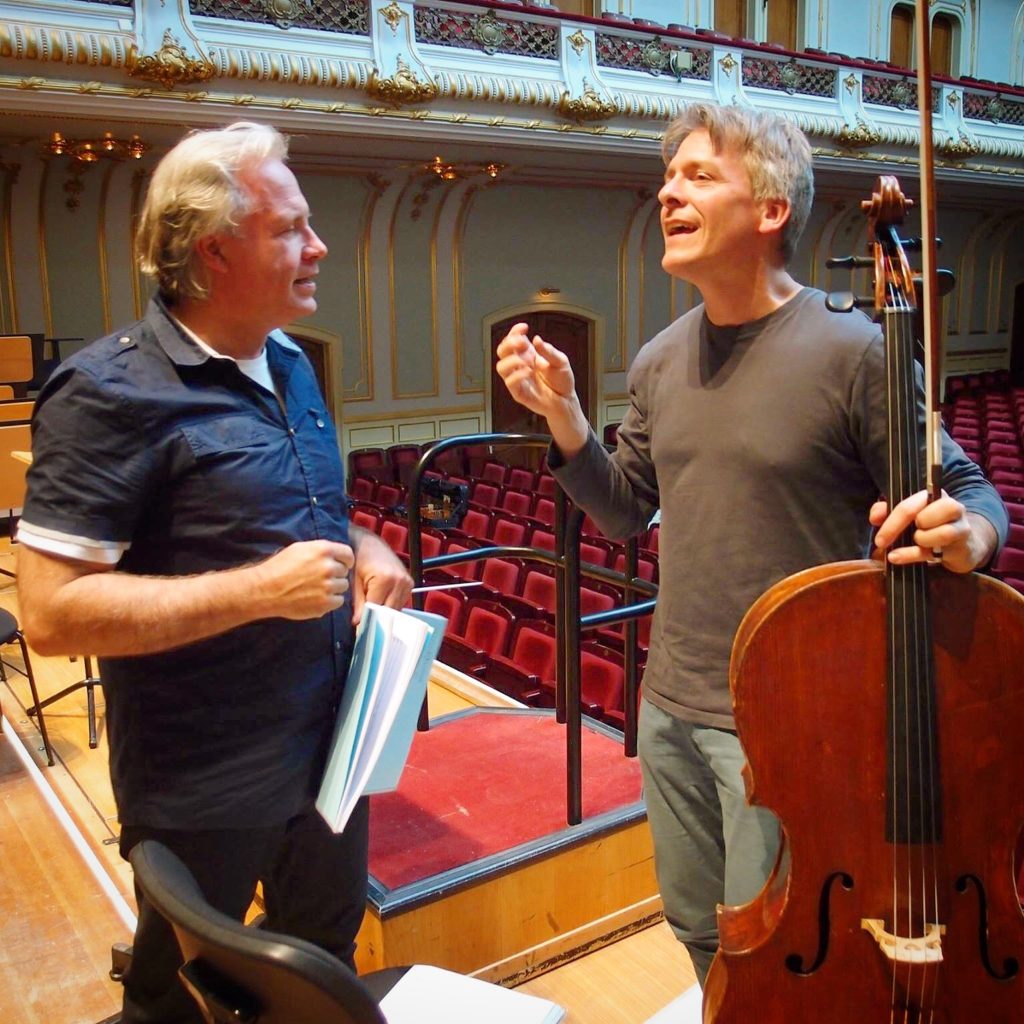 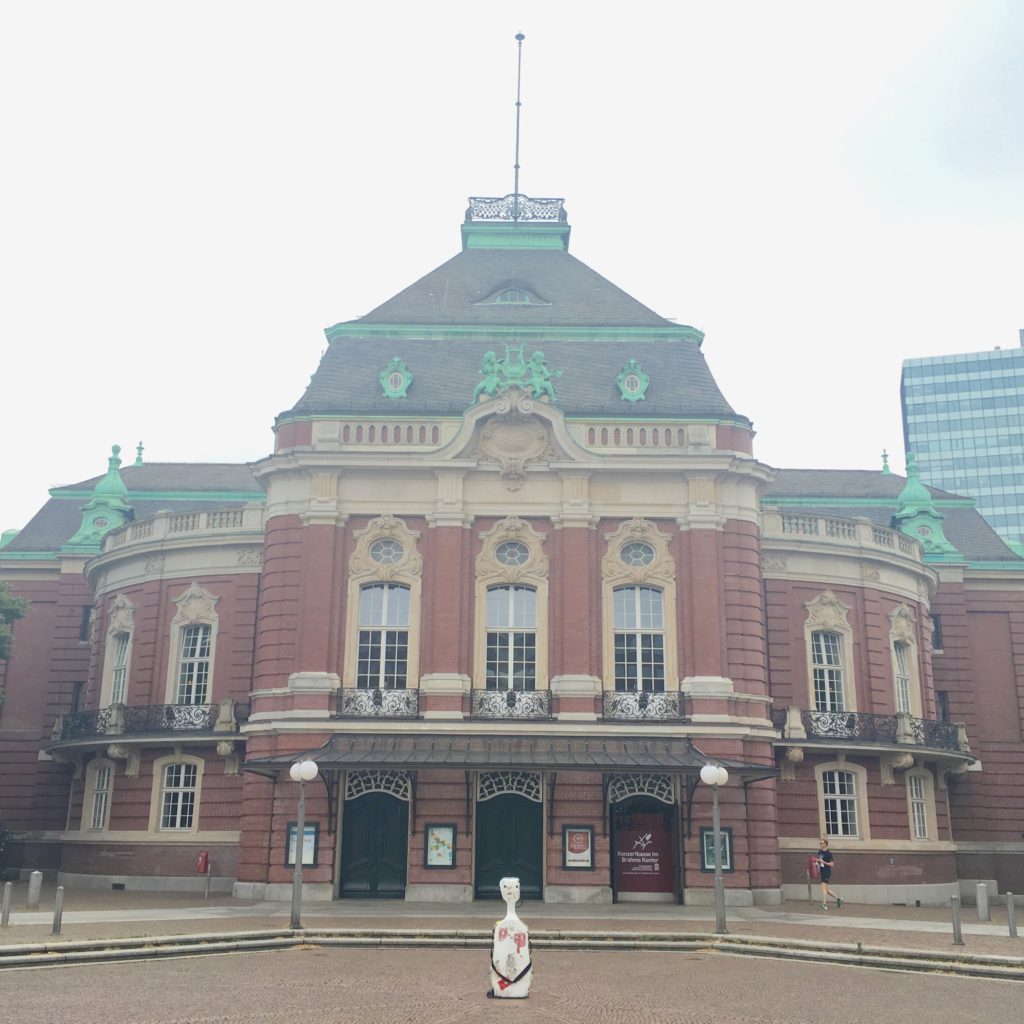 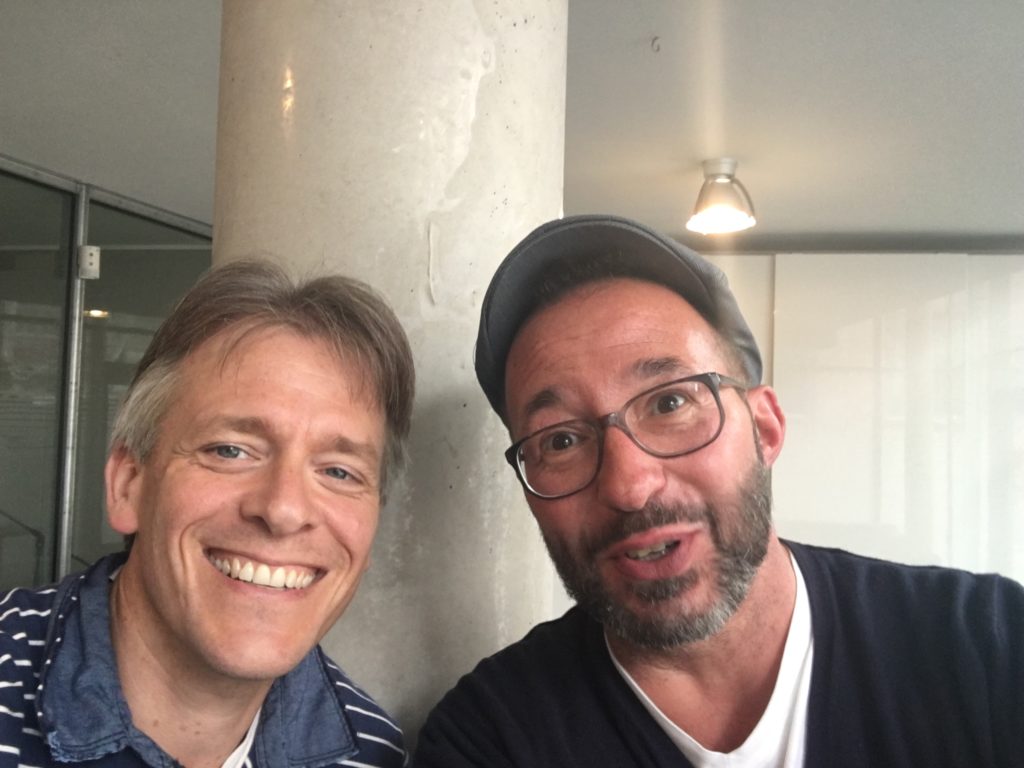 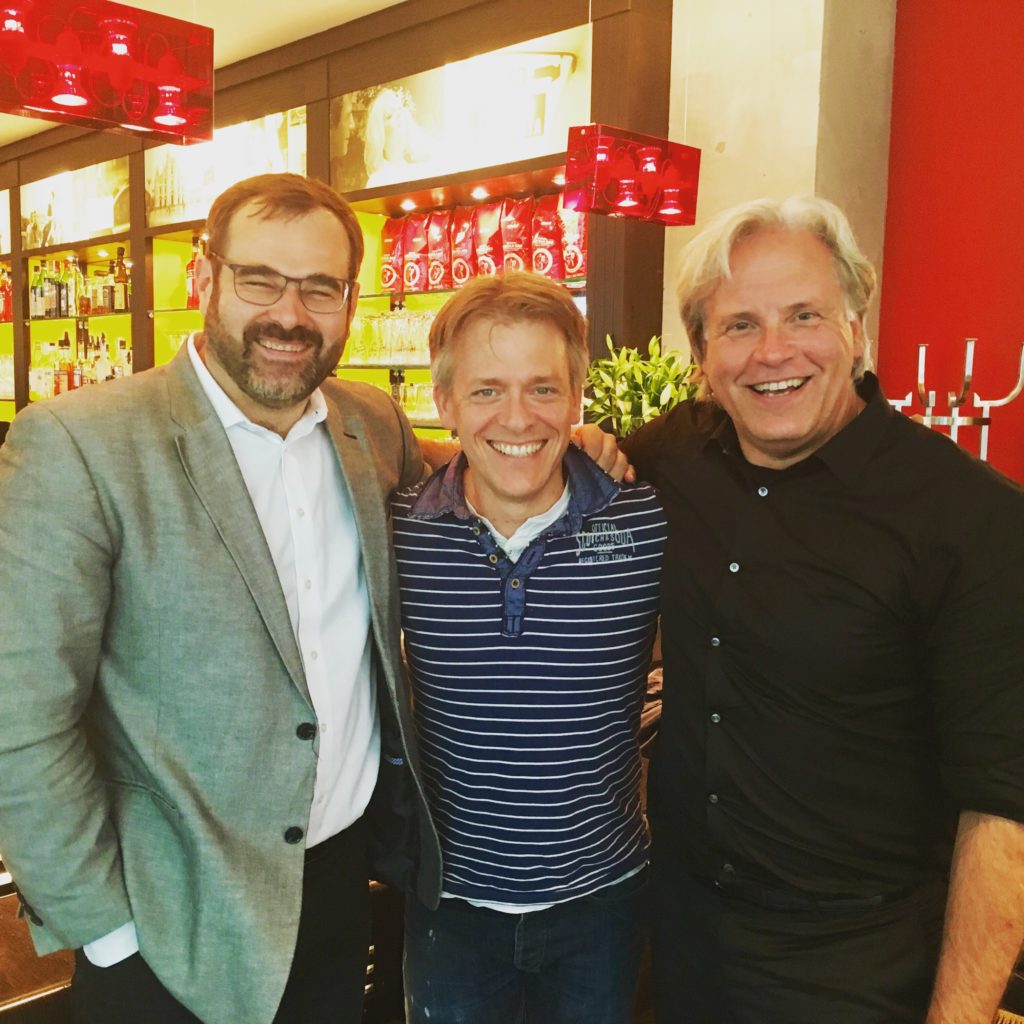 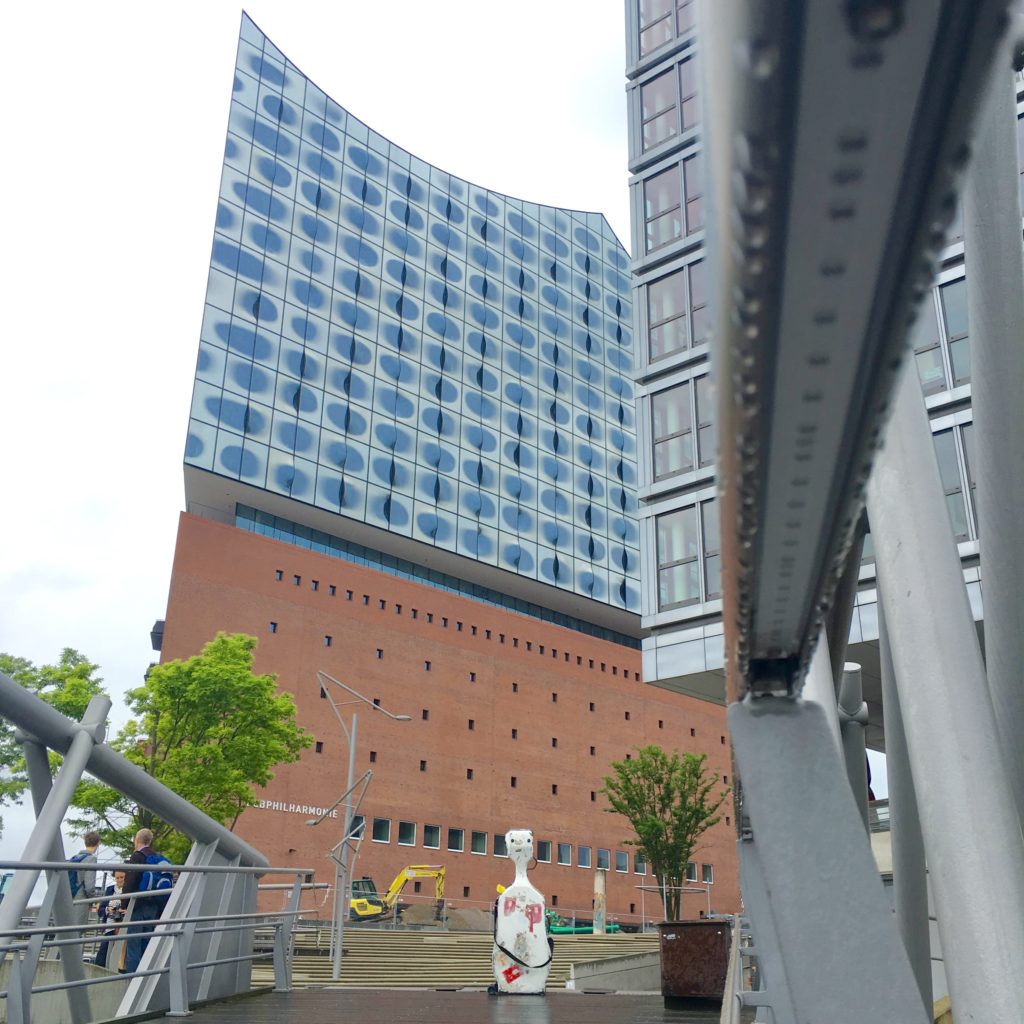 appreciate and which gives us performers (orchestra, conductor and cello protagonist) also the pleasure that it does make a difference if one plays the right notes at the right time – even lots of space for doing something personal and not just fighting for survivial. The performances in Hamburg mark the fourth time this piece has beein scheduled in the same country (Cologne, Munich, Berlin and Hamburg) – yet in any other country it has been performed not more than once.