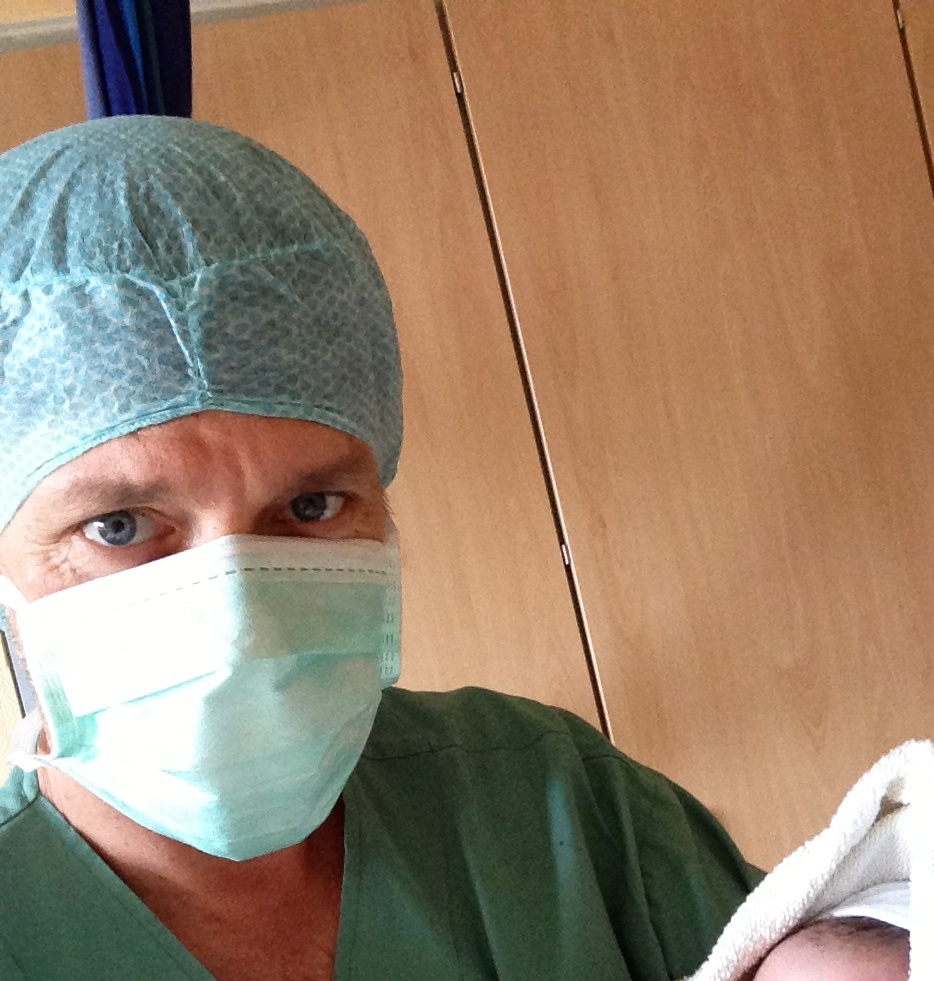 Recording venue was the Jesus-Christus church in Berlin-Dahlem where among others Karajan had recorded the Ring. Since my parents lived close nearby my mother had gone to these sessions in the early 70ies with me to listen from the outside, awaiting my father who was playing in the orchestra. Quite an emotional feeling for me to record in a venue charged with so much early childhood memory. Considering what legendary recordings had been made there, one might compare the “Jesus-Christus-Kirche” to Abbey Road Studios, except that only classical music has been recorded there (at JCK).

After two very nice chambermusic concerts with the Skride sisters, another Dvorak concerto with Stuttgart Phil and Marcus Bosch in Heidenheim, I had roughly four weeks to learn Fitzenhagen’s concerti Nos. 1 and 2 as well as his Ballade. Fourth piece on the disc would be the Rococo Variations in the version everybody plays, the one by Fitzenhagen. Two days before the sessions started I managed to play through the entire program in a little houseconcert in front of some friends although I had already realized that my strings were rather high these days. 3-5 mm are the normal distance between A-string and fingerboard in the higher register, but mine were at about 7 mm. I had the choice to have the bridge cut down but chose not to as I didn’t want to change the way the cello sounded. Unfortunately the weather became even more humid right before the sessions started and I barely made it through the first day of recording. The orchestra played absolutely sensational, focussing incredibly well on their first service after their summer holidays, playing this unkown music as if it was newly discovered Beethoven, and Stefan Blunier inspired them with his Swiss charme to play as emotional as in a concert.

We got through the first concerto that day (well, 2 sessions from 10-12:30 and 13:30-16:00, each with a break in the middle), but my thumb was so sore that I hardly finished the cadenza after the orchestra had gone. With all this thumb position in the highly virtuosic passage works the side of the nail where the thumb had to push down the string was split, and worse, I had a blood cloth under the nail of my index finger; I think the flesh had separated a bit from the nail with all that sliding in highest positions with the strings being unbearably high. Right after the session I went to my luthier after all who took off 2 mm from the bridge – the height had been 10 mm that day.

When I got up the next morning, my index finger hurt so much that I couldn’t push down the string even in first position (which is right at the top where the string is at its lowest). I have never been that close to cancelling a recording session before in my life, but somehow I didn’t want to let label, recording crew and orchestra down, swallowed some Ibuprophen 600 (I normally never take any painkillers as I am normally never in pain), and after half an hour I managed to slowly play some notes on the cello. Somehow I got through the day without desaster, but inspite of taking a second Ibuprophen at lunchbreak I could hardly finish the session – for the last take we needed almost 25 minutes, and it wasn’t the orchestra’s fault.

But they were all so patient and supportive that finally we even finished the project a day early and managed to add a four-minute beauty called “Resignation” for cello, wind and lower strings, quite haunting little gem which will probably fill the cd to full capacity of 80 minutes. Was it worth the pain and effort? Most certainly, I’d say with the distance of almost two weeks now, because as the Vieuxtemps concerti in April this is partly gorgeous music, not too long (as he didn’t have too many musical ideas, mainly one or two themes he worked with, throwing in lots of cellistic fireworks, but hey, it’s fun to play and listen!) and in my opinion undeservedly forgotten.

At some point in the Rococo Variations I could hardly vibrate with the index finger, changing fingerings at times in order to avoid the hurting one, but maybe with all that pain the recording will become more authentic and lively than if I would have felt at 100%. I have made the experience that whenever I have to fight against something negative (bad health, bad orchestra, bad pianist, bad audience, bad hall etc.) something different happened. By trying to overcome the bad circumstances something more meaningful surfaces, something which is more touching than when everything goes smoothly. Or maybe it’s just that people have pity with my agony, but actually the performance just stinks anyway? We’ll see…

Stefan Blunier, the conductor, was shocked by the fact that my energy didn’t seem to run out during the session, and I wonder if this might have to do with the second miracle in my life: my second son, Samuel Kaloyan, was born end of June, and while the first miracle is now almost 15 years old, this arrival has been an incredible boost for me. I had forgotten how it felt being father again, protecting my wife in her fragility after birth, caring for the little angel with all my being, changing diapers, singing him to sleep, practising in front of him (with mute, didn’t want to destroy his poor ears too early) and explaining to him everything, just in case he understands more than it might appear… You don’t sleep much during the nights, but when he smiles at you it makes up for every little bit of missed sleep and much more. Can’t wait to come back from my little excursion to Australia and New Zealand where I am playing the Schumann Concerto and a recital in Perth (with Asher Fisch conducting) and Haydn C major in Auckland!!

Oh, and when posting this blog-entry I checked what I wrote about two months ago, which happened to be three days before the birth of our son. In case somebody read it and was curious what happened afterwards, I can tell you that my wife didn’t make it to our first Brahms Double Concerto as she had just given birth two days prior – Baiba Skride jumped in and played beautifully. It was one of the crazier days in my life: After not sleeping much during the night in the hospital with our newborn, I drove from Berlin to Essen, arrived there two hours late for another Bach-trainstation-concert as I got stuck in a horrible traffic jam, raced 100 km back to Hamm where I arrived exactly 2 minutes before our first and only Brahms Double rehearsal with Nordwestdeutsche Philharmonie and Frank Beermann (this was 5:30 pm), played the concert at 7:30pm and drove back to Berlin after the first half of the program, arriving rather dead at around midnight at the hospital for a last night there… Sounds too much, but I swear this was one of the better Brahms Doubles I have been part of – and if I have a good audio-book to listen to, I can drive through the night, as I did a few days ago after my recital with Bernd Glemser at gorgeous Maulbronn Monastery, driving the 650 km back to Berlin after the performance because I had a duo recital with my wife Gergana the next day North of Berlin. And both concerts went really well – you don’t want me well-rested, you want me worn out, I function much better then 🙂