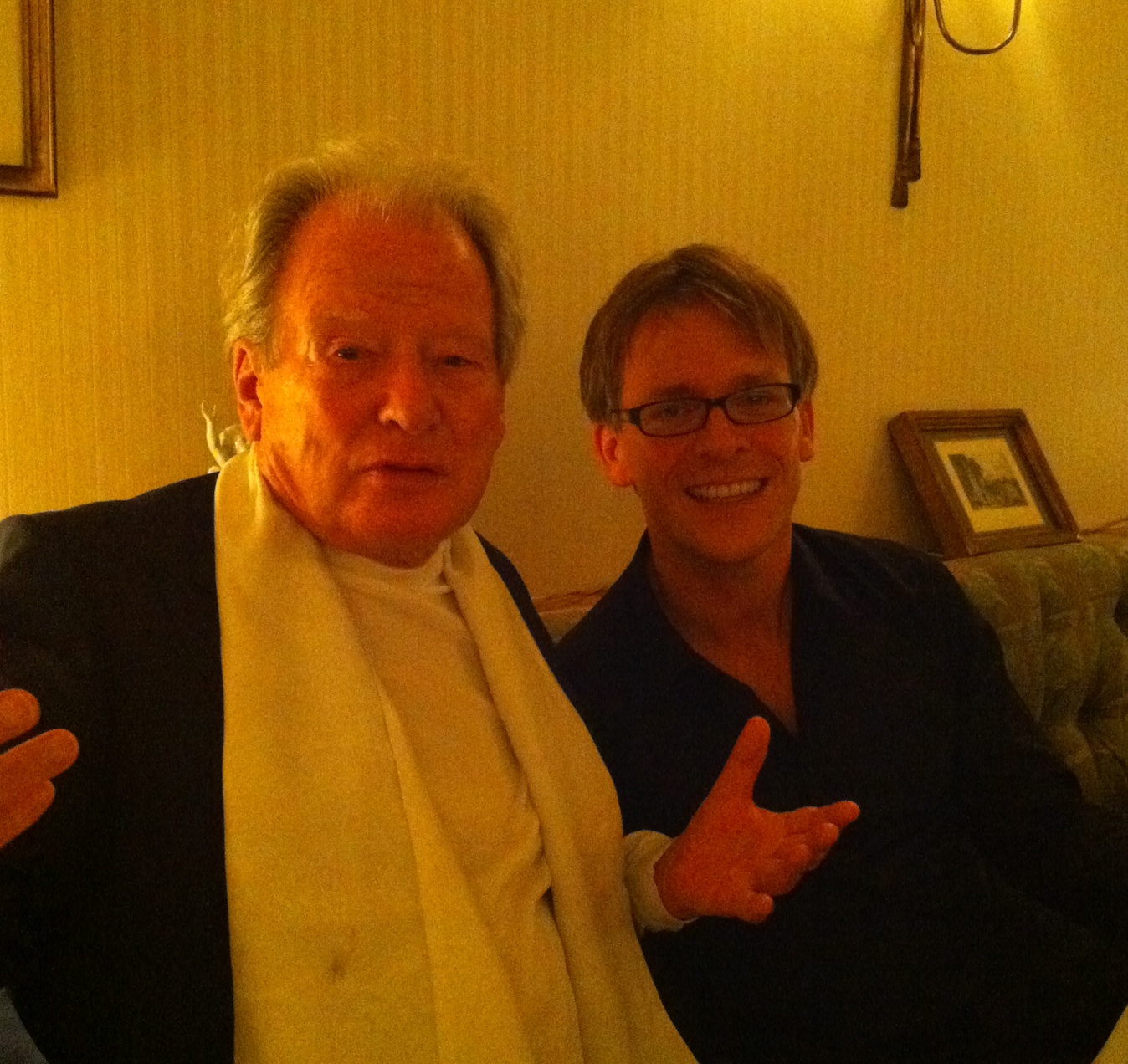 Within five weeks I will have hopped back and fourth between Europe and Asia altogether three times. Right now I am returning from trip No.2 only for a couple of days to Berlin before I travel to Taiwan for the first time in my life coming Wednesday. After this highly enjoyable tour with the Asian Youth Orchestra last month I came back to Seoul to play the Rococo Variations with the Seoul Philharmonic under Jesus Lopez-Cobos, a conductor I admired often as a child when I watched the “Deutsche Oper” in Berlin. We had a wonderful time with exquisite food, and this fine orchestra came as a great relief for me since I am going to play with them next April the Asian premier of the highly difficult Unsuk Chin Celloconcerto.

I find it always a bit strange to be flown in from couple of thousand miles away to play 19 minutes of Rococo Variations or five days later 20 minutes of Saint-Saens concerto which I just played yesterday and the day before in my debut with the phenomenal NHK Symphony Orchestra in Tokyo (what a rich sound, so much quality). I stress out so much more when I have to only play such a short piece. At least my new management in Japan organized also a solo recital on Monday and I felt I paid my dues by playing Bachsuites No.1 and 6, and the solo sonatas by Ligeti and Kodaly.

Tokyo is quite an outstanding city for classical music, I must admit. Not only that they have nine really good symphony orchestras, they also have tons of visiting artists, and somehow the less famous ones like myself (well, Sir Neville Marriner who conducted my Saint-Saens stayed in a better one) all stay at the same hotel, Tobu something. Right vis-a-vis from my room young American conductor Edwin Outwater stayed with his partner, next door, but literally the next room, my colleague Jens-Peter Maintz for two short nights, and two floors up another conductor friend, Christian Arming. And by pure coincidence even “my” conductor from Seoul, Jesus Lopez-Cobos conducts right now in Tokyo and came to my first concert in the hall which Karajan opened, the rather beautiful Suntory Hall.

I find it rather interesting how we musicians are being treated very differently in different countries, and Japan is probably the most unique market; while artist managers in Germany are mainly busy trying to find concerts for their artists, their counterparts in Japan are more or less babysitting the musicians. We are being picked up from the airport and from then on more or less under constant supervision. This can be bothersome but in my case the people involved were so nice and fourthcoming that for the first time I enjoyed being cared for like that – or maybe it is my age now that I don’t mind anymore being driven around like an old man…. 🙂 And the most important part: they took me out to dinner a couple of times, and the Sushi we had the one time was definitely the best I have ever tasted, so tender and tasty – I can’t wait to get back.

My soccer team Hertha is winning it’s fourth game (at least at intermission), I am tired but happy and going to make a good run for my last flight today…